Facelift surgery was primarily conducted for several years with the ultimate goal of changing the signs of aging by tightening up loose skin. No more expressionless, wind-tunnel appearances of the past. Using up to date techniques allows for a natural look and long-lasting results. The current approach to faceflit surgery for men from Eugene, Salem, Corvallis, and throughout Oregon involves repositioning of facial structures that have drooped or sagged, elevation of the jowls to enhance the jawline contour, and eyelid or brow lift surgery when necessary. Adjuncts such as fillers, neurotoxins, and medical skin care are regularly used to produce more desirable outcomes in facial rejuvenation by Dr. Jewell.

How is a facelift performed?

This is an operation that is custom designed for you, and depending on your specific needs, and it may combine other facial procedures. The facelift involves incisions in the sideburn region of the hairline and right along the junction of the face and ear. Depending on your needs, it may be necessary to extend the incisions behind the ear somewhat in order to remove excess skin of a full neck. The objective is to place incisions that minimize scars after the facelift. The major focus of facial lift surgery is the up-lifting of the deeper layers of facial tissue that have become loose and the excision of loose skin.

How has the facelift evolved over time?

Formerly, the facelift was just a tightening of the skin without any tightening of the deeper layers of the face. This resulted in the face being supported by the tightened skin only. As skin can continue to stretch, the results did not last too long especially in men who have heavier sebaceous skin. In the early 1970s, a newer facelift operation was developed where the deeper layers of the face called in medical terms, SMAS-Platysma, was tightened in addition to the skin; this lift also had limitations for men because of the incisions. Dr. Jewell uses a newer technique that was developed by Belgian colleagues known as the MACS lift (Minimal Access Cranial Suspension facelift). This innovative approach to facial rejuvenation uses loops of suture to re-suspend facial structures that have sagged downward with aging. It does not require deep-layer dissection of the SMAS lift and has excellent long-term outcomes. Dr. Jewell is very experienced in this technique and has written textbook chapters on this approach. He also conducts teaching courses to train other plastic surgeons on how to do the MACS lift.

Where are the facelift incisions located?

A facelift begins with carefully placed incisions. The incision starts at the sideburn, just above the ear and continues downward along the inside margin of the ear which makes it well hidden. For some patients, the incision stops here which is a limited or short scar facelift. For men who are having a neck lift also, it continues around the ear lobe, behind the ear and into the hairline. The incision in the front of the ear is planned to fall into the ear so that it will be least visible. In some patients with laxness and banding of the neck, a very small incision concealed beneath the chin allows the vertical bands to be surgically manipulated for a smoothing effect and the fat pockets are corrected. Advancements in closing incisions have further improved the results with meticulous attention to stitches. 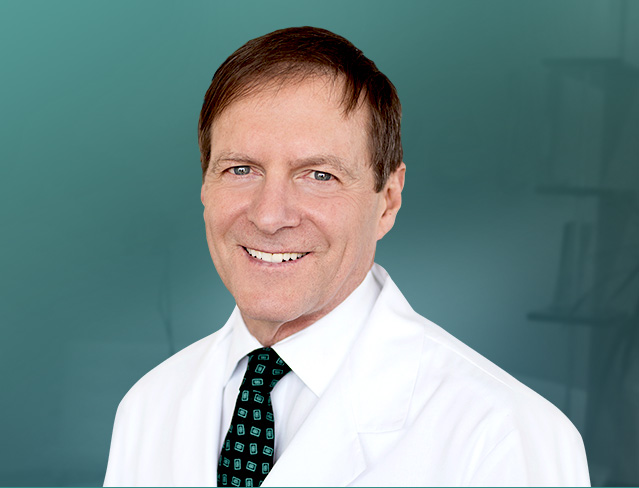 Dr. Jewell is recognized internationally as one of the world's leading plastic surgeons. He's an innovator who combines artistry and surgical expertise to create customized results tailored to the unique needs of each patient.

Get to Know Dr. Jewell

How painful is the facelift operation?

For most patients, this is an operation performed under general anesthesia. Most patients report that there actually is very little pain or discomfort after a facelift. Mild type of pain medicine is available after the surgery.

Can I just have a neck lift?

In order to best define your neckline, a lower facelift is needed. It is rare to just tighten the neck without tightening the jowls and cheek region unless a direct incision (Z-plasty) is made, which is a highly visible scar, but men who wear a beard can disguise this. Localized fat deposits cause the blunting of the neckline and create a double chin or “turkey gobbler” appearance to the neck. These can be reduced at the time of the facelift with liposuction. Bands that are seen in the neck may also be improved at the time of the facelift.

How long is recovery from a facelift?

The recovery from a facelift is usually fairly rapid. Each patient recovers differently. Bandages are usually removed on the day following your surgery. We suggest giving yourself two weeks off away from the public eye; however some patients return to work after one week. Swelling and bruising usually resolve within two weeks. Patients report sensations of tightness and tingling for up to a month after surgery. Your maximum result from the facelift occurs within three to four months after surgery.

How long do facelift results last? Can I have a second facelift?

The facelift is an effective operation to rejuvenate your face; however, time and gravity still exist and the clock of biological aging still continues to tick away. After the facelift, you will appear younger than if you had not had the surgery. In time, as aging continues and some individuals believe it’s time for a second facelift. The facelift lasts in most cases up to ten years.

When in a person’s life is best to have a facelift?

Your needs for a facelift are usually determined by the rate at which you age. Your biologic aging process is largely influenced by your genetic heritage. If you notice in yourself a discrepancy between your outer appearance and your inner self in terms of how you feel because of lax facial skin and downward sagging of facial structures, a facelift might be beneficial to improve these effects of aging.

Can older patients have a facelift?

Patients over the age of 70 to 75+ can have a facelift operation. Often times the result is quite dramatic when there are large amounts of lax skin to be tightened. Most importantly, you need to be in good health without heart problems or high blood pressure. A pre-operative complete physical examination by your personal physician is necessary. 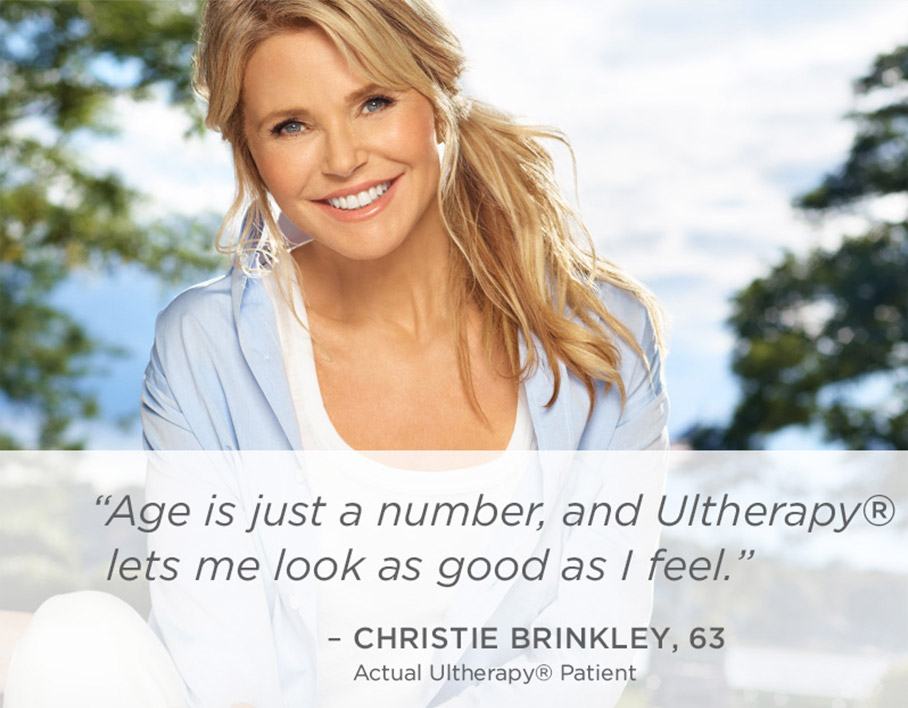 What are the risks of facelift and neck lift surgery?

In all forms of surgery, there are risks of bleeding, scarring, and infection. Small amounts of blood may collect under the skin and need to be removed. Good healing usually occurs without problems. It is important that you and your caregiver plan to stay in the Eugene, Oregon area the first 24 to 48 hours after surgery. Your first follow-up appointment will be during that time when bandages are removed. Patients who smoke are not suitable for the facelift operation because nicotine compromises blood circulation to facial skin with the risk of skin dying after a facelift. The facelift is an operation for non-smokers; people who use nicotine products need to be off these products for a minimum of 3 months. Damage to facial nerves is very rare and generally self-correcting. Additional revisions of the facelift scars are infrequent. It is important that you understand the risks of the facelift operation. These will be discussed with you at your consultation.

Men considering facelift surgery travel to our Eugene, OR, practice from Roseburg, Florence, Salem, and Bend to have Dr. Jewell perform their procedures. Request a consultation online to meet with Dr. Jewell, or call his office at (541) 683-3234 to schedule an appointment.