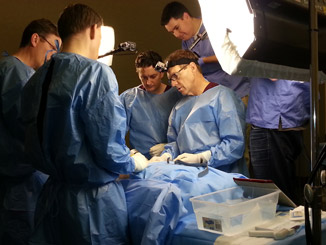 Standing out among Oregon plastic surgeons, Mark Jewell, M.D. is a prime mover in plastic surgery with regards to original research, innovation, and leadership. Within his career, he has worked to provide patients with new drugs, devices, improved techniques, and processes that optimize their outcomes. Dr. Jewell has made major contributions within his specialty of plastic surgery, including over 80 peer-reviewed scientific articles, books, and book chapters.

Here Are Some Firsts: 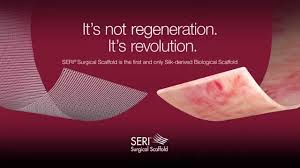 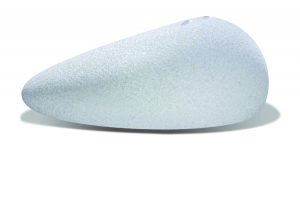 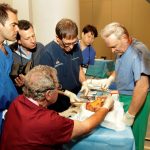 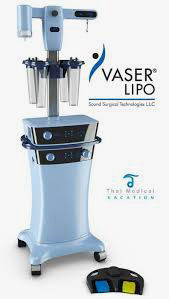 Since establishing his plastic surgery practice in Eugene, Oregon, Dr. Jewell has remained an innovator in the field of aesthetics. Request a consultation with Dr. Jewell using the online form or call our office at (541) 683-3234 to schedule an appointment.