Facelift Surgery: What Happens Next? 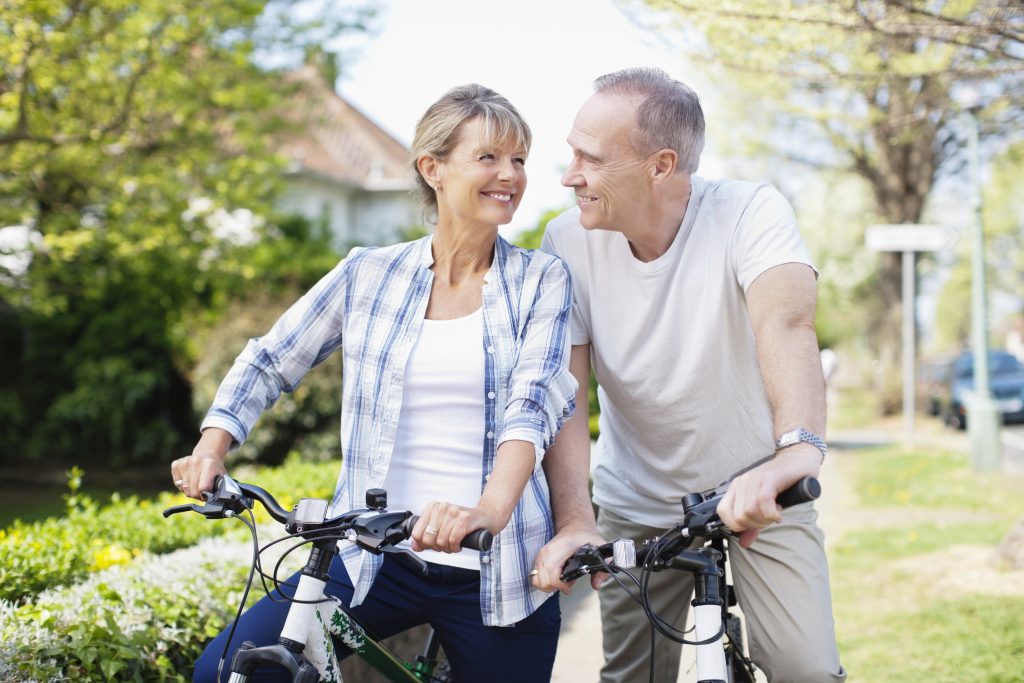 One of the most common concerns mentioned by facelift patients at my Eugene plastic surgery practice is the recovery. Most of their questions involve the amount of discomfort involved, what’s normal to expect during their recoveries, and how long the results will last.

As an expert in facial plastic surgery, much of my Eugene practice involves both surgical and nonsurgical facial rejuvenation treatments. In this blog post, I’ll discuss what you can expect following your facelift surgery, along talking about the possibility of combining facelift surgery with other facial rejuvenation procedures in a single operation.

Even though each person’s experience is different, most facelift patients are pleasantly surprised by the minimal discomfort that occurs during their recoveries. Swelling and bruising are common, but any pain is typically managed very well with prescription–or even over-the-counter–medications. Typically, patients experience the most discomfort during the first 48 hours following surgery.

The recovery time frame for facelift patients also varies, depending on the level of privacy they want and if they’re planning to attend a significant social event. Some people return to work after only a week or 10 days, even though some bruising and swelling may still be visible. If someone wants to be more discreet about having plastic surgery, 2 weeks away from work is usually enough time to heal. But I advise planning surgery at least a month ahead of an event such as a wedding or class reunion, to ensure that the full effects of the surgery are seen.

The name “facelift” is a bit misleading. That’s because some people understandably believe the procedure addresses the entire face. In fact, a facelift improves the appearance of the lower portion of the face, including jowls and cheeks. But signs of aging that show up around the eyes and on the forehead aren’t corrected by a facelift. I may recommend having eyelid surgery, called blepharoplasty, at the same time as a facelift to get more comprehensive results. Nonsurgical treatments, such as BOTOX® Cosmetic or dermal filler injections, can also complement the results of a facelift.

How long will the results last? That’s a common question–and one that should be asked. What patients are really asking is, “What’s the return on my investment?” Having a facelift performed by a board-certified plastic surgeon results in a patient looking younger than if he or she didn’t get a facelift. But, as plastic surgeons say all the time, turning back isn’t the same as stopping the clock. The natural aging process continues. I advise my patients to adopt lifestyle habits that will help maintain the facelift results: use sunscreen daily and avoid sun exposure whenever possible, don’t smoke, and eat a healthy diet.

So, when should someone get a facelift? A person’s age is really not that important when considering facelift surgery. Younger patients whose skin retains much of its elasticity may get the results they want with a nonsurgical procedure such as Ultherapy®, especially if their concerns are focused primarily on the neck. In general, facelift patients are in their 40s, 50s, and 60s, but I’ve performed the procedure on younger and older individuals. It’s truly something that’s decided on a case-by-case basis.